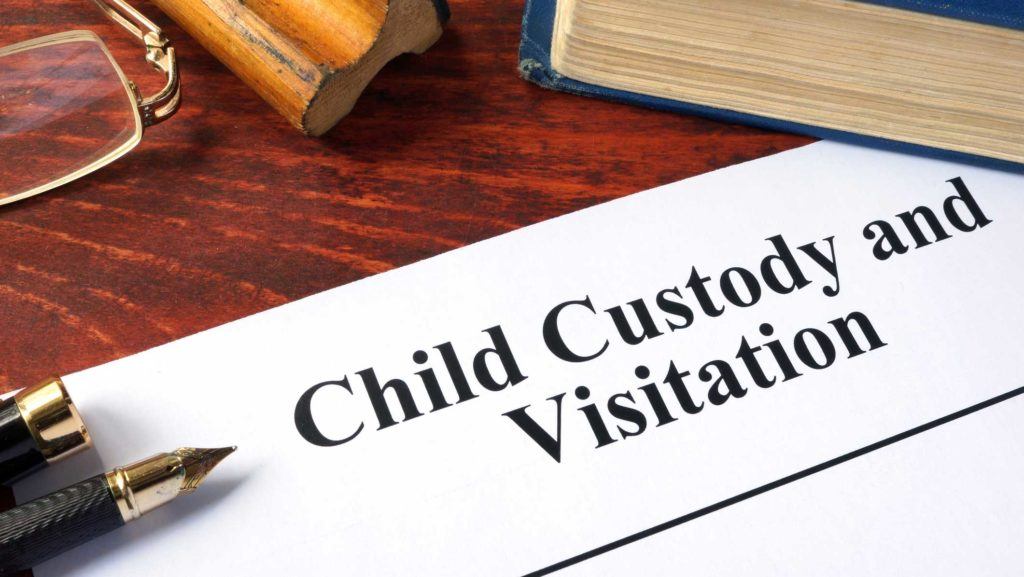 A Suffolk County trial court has issued a first-of-its-kind decision in a New York case: a child may have three legal parents, who all share custody.

You can read the entire decision in Dawn M. v. Michael M. here, or read the more “fun” New York Post article describing it here. And the facts are certainly interesting. Dawn and Michael married in 1994. By 2001, they were living in an apartment somewhere in Suffolk County. That same year, Dawn met Audria, who was living with her boyfriend in the apartment below Dawn and Michael’s, and the two quickly became “close friends.”

Fast forward a bit: Audria has broken up with her boyfriend and moved in to Dawn and Michael’s place, where the three “engage in intimate relations,” as per the Court, and after a time, begin to operate as sort of non-traditional family. Dawn and Michael had wanted children in the past, but Dawn couldn’t conceive. Now, though, with Audria in the picture, they had the chance to try again. After trying and failing to have Audria artificially inseminated with Michael’s sperm, Michael and Audria tried it “the old fashioned way” and Audria became pregnant. The court found that the evidence established that the three agreed, before the child was conceived, to raise the child together as a family unit. This was apparently how the parties did indeed function after the child was born, with Dawn and Audria both functioning as mothers to the child.

Fast forward even longer, and Dawn has left Michael and moved in with Audria. Michael has sued Audria for custody (remember, they are the biological parents), and Dawn has sued Michael for divorce. By the time the Suffolk County court received the case, Michael and Audria had already settled their custody case, with Audria having residential custody. Dawn and Audria continued to reside together, but Dawn brought this case to obtain her own legal, parental rights to the child. Michael opposed granting Dawn parental rights.

As may be expected, much of the focus in the Court’s decision is on the child’s actual life so far: he knew all three of these individuals as his “parents,” he calls both Audria and Dawn “mommy,” and there appears to be no dispute that both women love the child deeply and cared for him throughout his infancy. As such, a decision awarding Dawn the legal rights and responsibilities was, the Court found, clearly in the child’s best interests, and these best interests govern all custody decisions made by a court.

From a legal perspective, this case is interesting not only for creating precedent – there has never been a legal three-parent family like this in New York before now – but also for how the case builds on Brooke S.B., the recent Court of Appeals decision we covered on this blog. The Brooke S.B. case recognized parental rights in same-sex parents unrelated to a child by adoption or biology – another first in New York law, and one that was rightly applauded by many legal observers.

The Dawn M. court calls its own decision a “logical evolution” of the Brooke S.B. holding, and in many ways that’s true. Brooke S.B. recognized the modern reality that families come in different shapes and sizes, and that what we think of as “parenthood” can exist without biological connection or legal decree. But the so-called “tri-parent” issue is not one that was faced by the Court in Brooke S.B., so there is at least some question as to whether this was the high court’s intent in future New York case law. This is an equitable decision, certainly, and a welcome one that embraces a child’s best interests. But does it also herald a new day for New York family law, one in which tri-parent families are free to develop the same legal rights as traditional two-parent ones?

According to the Post, Michael plans to appeal the ruling, so we may find out yet if the Court of Appeals sees Dawn M. as continuing in the tradition set by Brooke S.B. We will keep you updated.

Posted in Best Interests of the Child, Child Custody